Tweet
Share
Pin
Share
Buffer
Share
More
Flip
Telegram
Email
0 Shares
My idea for this post came to me after reading a newspaper article about the police woman who “put on her shoes” and went the “extra mile” in order to rescue the young girl who had been kidnapped many years ago and held hostage for many years by a man and his wife. The police woman described how she went beyond what was expected of her by going the extra mile and in going that extra mile she put life back in to a family and a young girl. This really got me thinking on going the extra mile. Do you go the extra mile? What happens when you do? Have you ever experienced such a life changing event as the police woman did? 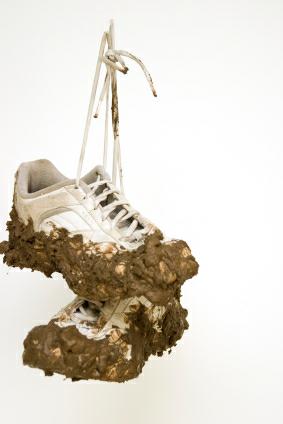 As many of us who participate in Short Sales understand, it’s all about going the extra mile as walls are constantly going up in front of us and if we didn’t go the extra mile we wouldn’t have much success in closing short sales.  What floors me are some of the people that we encounter daily in our dealings with the Lenders, Associations, Attorney’s offices, Title Companies, etc that tend to spew out one way in which something is processed while putting on blinders to another possible solution. I guess they have holes in their running shoes!

Going the extra mile can be as simple or complex as:

So the next time you’re considering whether or not you want to uncover a possible better solution, don’t ponder the idea…just do it!

Accessibility
We are committed to providing an accessible website. If you have difficulty accessing content, have difficulty viewing a file on the website, or notice any accessibility problems, please contact us to specify the nature of the accessibility issue and any assistive technology you use. We will strive to provide the content you need in the format you require. We welcome your suggestions and comments about improving ongoing efforts to increase the accessibility of this website.

How to get your bathroom ready when selling a home